FISHING ACCELERATOR PRESENTS THE RESULTS OF ITS FIRST EDITION 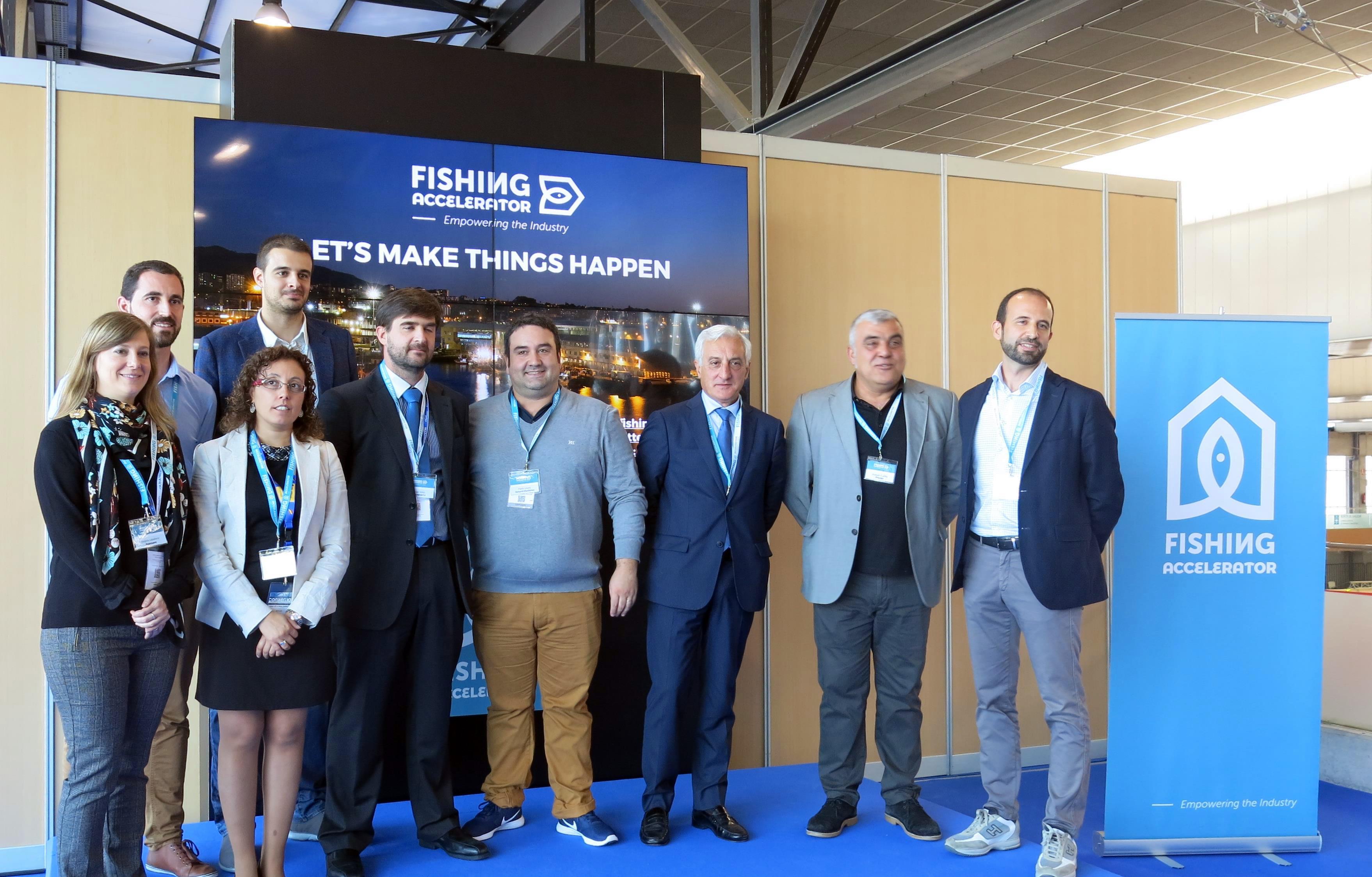 Conxemar exhibition has been the place chosen for the international presentation of the results of the first edition of Fishing Accelerator. Opromar, Orpagu and Pescapuerta, together with Mascato have relied on this pioneering initiative from the begining, and they have shown to the public the results of their alliance with the startups previously selected in the Kickoff, celebrated last May in Vigo.

Xoan Martínez, CEO of Kaleido, started with a brief introduction of the program and its operation and then the representatives of the corporate partners and technological companies showed the progress made in just a few months of work.

The Organization of Longline from La Guardia (Orpagu) spoke of its collaboration with Bound4Blue, a company that has designed an intelligent system of sailing as a formula for complementary and clean propulsion. From Orpagu, its president, Joaquín Cadilla, expressed his satisfaction with the first results of this project which consists in the implementation of the rigid wingsail in the ships giving an auxiliary push. This is a complex project whose main objectives are to reduce fuel consumption, to mitigate the impact of fuel costs on shipowners’ accounts, and to try to mitigate, as far as possible, the number of emissions derived from the use of traditional fuel.

In the case of the Organization of Fresh Producers of the Port and Ría de Marín (Opromar), Juan Carlos Martín Fragueiro, managing director,  explained how, in collaboration with the startup Natural Machines, they will use a 3D printing machine to add value to discards and species without commercial value as Jurel, Rubio or Bacaladilla. Fragueiro also anticipated the result of another collaboration, in this case with the British company Impact Vision, whose implementation period will be the first quarter of the year. In this pilot an unprecedented technology in the world of fishing will allow to determine the degree of freshness of the species that they commercialize starting with hake.

Pescapuerta, also a corporate in this first edition of Fishing Accelerator, has launched two innovation projects in collaboration with Palinox and Avanzare. The first project consists on a more traditional solution in this industry while the collaboration with Avanzare surprises by the connection of this company with the nanotechnology. Jorge Vello, from Pescapuerta, emphasized that it was impossible at this stage of the pilots to make public the scope and first results but they were really happy with them. 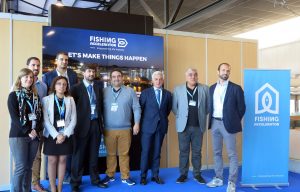 Following the excellent results obtained with this first edition of the only Accelerator focused on the fihing industry, it has been announced the launch of the second edition starting in January 2018, and open to more companies.

Fishing Accelerator is looking for new advances and innovation for the Fishing industry 365/7/24. In this way, Fishing Accelerator’s representatives have recently attended important meetings, events and exhibitions in the United Kingdom, Germany, Japan, the United States and Iceland, among other countries, to capture innovative techniques that respond to the needs of the fishing sector.